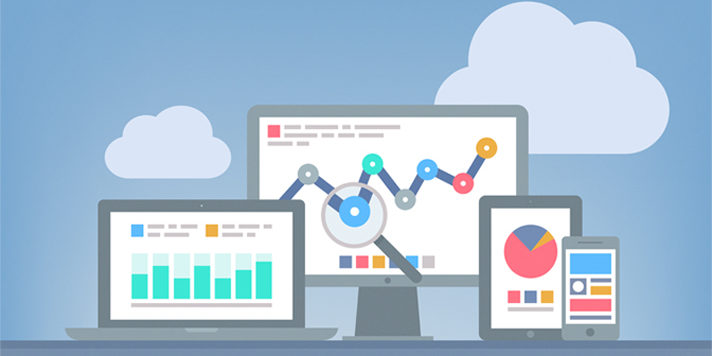 Yesterday’s signals were not triggered, as none of the key levels were ever reached.

Trades may only be entered between 8am New York time and 5pm Tokyo time, during the next 24-hour period.

The best method to identify a classic “price action reversal” is for an hourly candle to close, such as a pin bar, a doji, an outside or even just an engulfing candle with a higher close. You can exploit these levels or zones by watching the price action that occurs at the given levels.

I wrote yesterday that if there is any kind of trend in this pair, it is a slightly bullish one… it feels as if there could be a bullish breakout later, which would probably be triggered by a strong U.S. GDP number when it is released later during the New York session. Therefore, I would be bullish above 111.40. This was a great call, as we got exactly that breakout, which was triggered by a slightly stronger than expected U.S. GDP number. The price faced some resistance at 111.50, but then broke strongly, reaching a high close to the nearest resistance level at 111.86. The price is now consolidating between that level and new probable support at 111.50. The picture is still bullish, although we have tended not to see very big movements in this pair lately, so it is usually worth being cautious while trading it. I would be bullish today at a strongly bullish bounce at 111.50 or following a convincing break above 111.86.

There is nothing important due today concerning either the JPY or the USD.