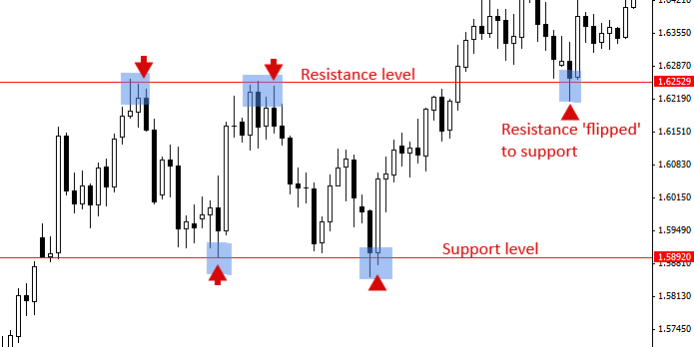 This week we’ll begin with our monthly and weekly forecasts of the currency pairs worth watching. The first part of our forecast is based upon our research of the past 16 years of Forex prices, which show that the following methodologies have all produced profitable results:

Let’s take a look at the relevant data of currency price changes and interest rates to date, which we compiled using a trade-weighted index of the major global currencies:

For the month of September, we forecast that the best trade will be short AUD/USD.

For the month of August, we forecasted that the best trades would be short EUR/USD and short GBP/USD. The final performance was as follows:

Last week, we made no forecasts, as there were no strong counter-trend movements.

This week, we again make no forecast, as there were again no strong counter-trend movements.

This week has been dominated by relative strength in the Swiss Franc, and relative weakness in the Australian Dollar. Sentiment remains mixed and unclear.

You can trade our forecasts in a real or demo Forex brokerage account.

You can view the results of our previous monthly forecasts here.

Let’s see how trading one of these key pairs last week off key support and resistance levels could have worked out:

We had expected the level at 110.68 might act as support, as it had acted previously as both support and resistance. Note how these “flipping” levels can work well. The H1 chart below shows the how the price rejected this level right at the London open on Friday, before forming a bullish pin candlestick which broke up right away. This is often a great time to enter trades in USD currency pairs, and pin candlesticks of a good size are often useful indicators of reversals when their wicks reject key levels. This trade has been nicely profitable, achieving a maximum positive reward to risk ratio of more than 2 to 1 so far.

You can trade our forecasts in a real or demo Forex brokerage account to test the strategies and strengthen your self-confidence before investing real funds.