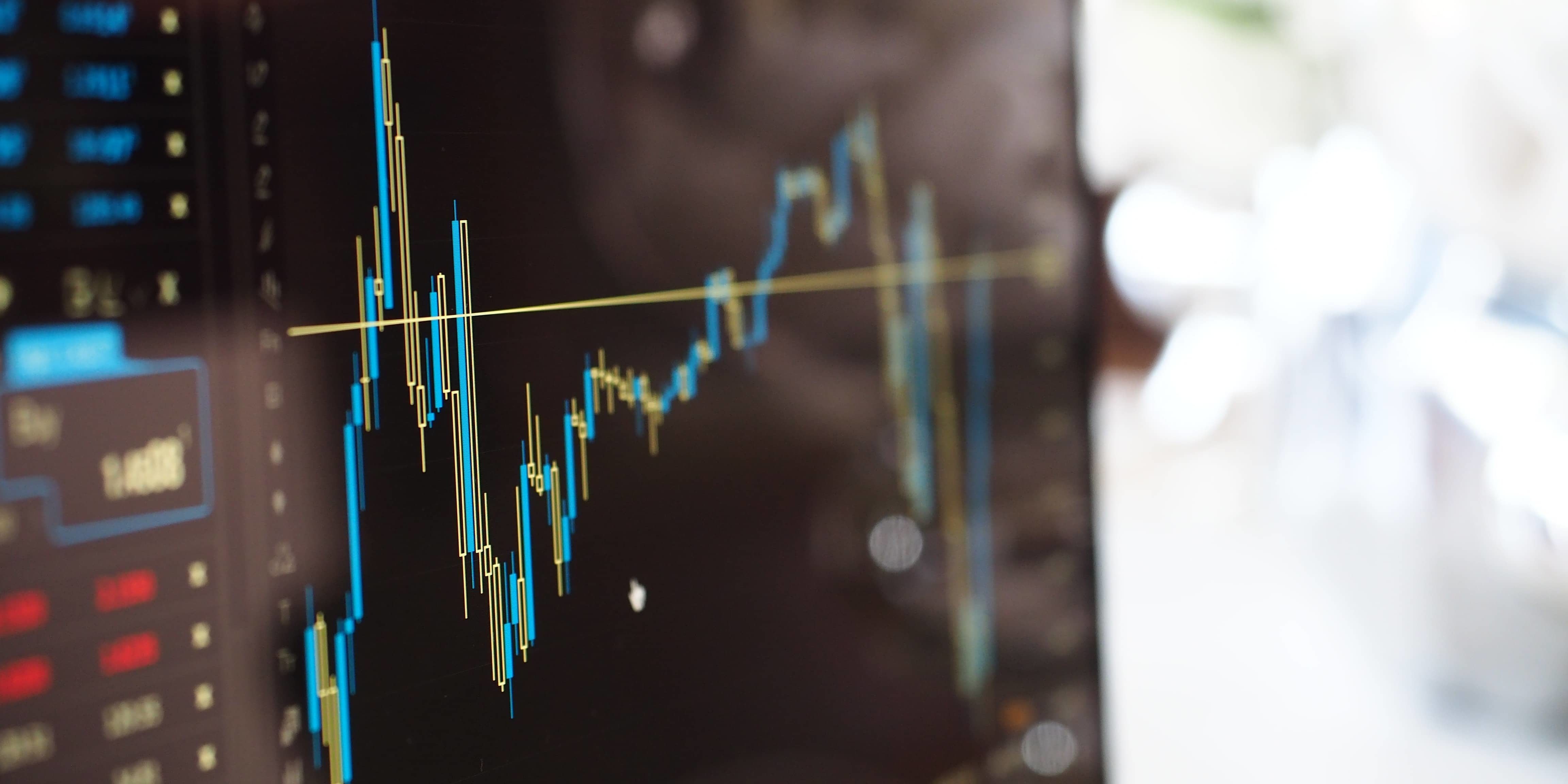 Technical analysis lies at the heart of trading. Whether in the stock market, Forex or the Cryptocurrency markets. Being able to read and understand the market is key to figuring out what the market might do.

Patterns, history, and indicators all give a hint to the potential of a coin you’re looking at. Today we are going to be looking at trading indicators.

What Are Trading Indicators?

Trading Indicators are different ways of looking at charts, patterns and the history of coins to determine potential trends in the market.

Being able to spot these trends and identify price movements can give you an advantage. Especially when setting entry and exit points.

They are key to finding support and resistance levels, measure retracements and following the moving averages. Your indicators can make a huge difference to the potential profit margins.

It is also important to note that many traders will use multiple indicators to confirm that the market is ripe for entry or taking profit. As you learn more about them you will find the best ones for your strategy.

Bollinger Bands are used to measure the volatility in the market. They act very similar to support and resistance levels and there are two main ways of reading the Bollinger Bands.

The first is the squeeze. Usually when the Bollinger Bands squeeze it is an indicator that there is about to be a breakout.

Once the breakout is confirmed traders can enter a trade of it is on the way up or look for an entry once it has finished its moved down.

The second method is known as the Bollinger bounce. It is based on the idea that the price will return to the moving average line in the middle of the bands.

Typically you would buy into the market when the price moves to the bottom of the Bollinger band and exit a trade when it reaches the top band.

Moving Average Convergence Divergence or MACD is used to identify trends and spot trend reversals. It uses two moving averages one made up by subtracting the 12 day EMA from the 26 day EMA and a 9 day EMA of the MACD itself known as the signal line.

It also uses vertical lines called a histogram that measures the distances between the two moving averages. This is often referred to as the zero line. The two most common ways of using the MACD are for analyzing crossovers and divergence.

Crossovers are pretty much as they sound. Traders will use the crossovers between the signal line and the MACD to determine when to buy and sell.

Average Directional Index or ADX is used to judge the strength of a trend. It can be used to check the likelihood of a trend forming or coming to an end.

Similar to the RSI it uses a scale between 0 and 100. Below 20 indicates that a trend is weak.  When it crosses above 50 it signals that the trend is strong.

Unlike many other trading indicators, ADX is non-directional in terms of the direction of the trend. It can rise in a downtrend or fall on an uptrend depending on the strength of the trend at any given time.

That’s enough for this article – Trading Indicators- The Basics.

There are more trading indicators that you can use in your trading. Many are very similar to the ones listed above but they will have slight variances. We recommend you do more of your own research and find out which ones are right for you.

For more from us on some of the basics of Crypto and trading, you can find more information here. And if you want more in-depth education about trading check out the course by the CEO of Low Cap Crypto Ash Davidson here.