The Swedish Krona Continues To Fall 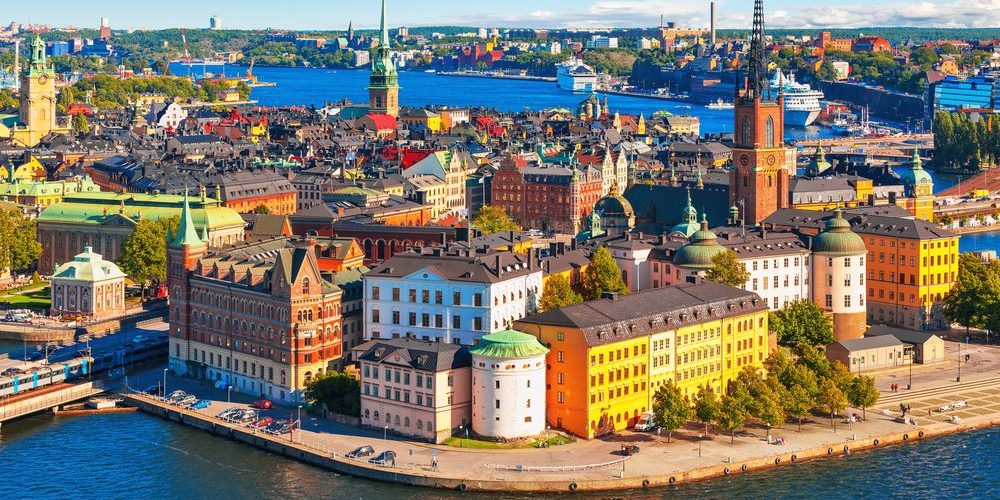 The currency decline continues: The Swedish krona fell Wednesday (Aug. 29) against the euro, the fifth straight day that has happened. The decline comes amid political uncertainty in that Nordic country, the prospect of a widening trade war that could hurt it and increasing attention to the benefits of currency hedging among commerce and payments businesses.

As Bloomberg put it, the “decline followed weak retail sales data earlier in the week and brings the Swedish currency’s losses this year to more than 8 percent against the euro.” Such lows were last seen in 2009.

The country’s central bank is scheduled to make a decision about interest rates on Sept. 6, and currency traders, according to Bloomberg, “have been acting on concerns that the Riksbank may again delay plans to start raising rates from record lows as it waits for clear signs that inflation is sticking to a 2 percent target.”

Three days after the rate decision comes the Swedish election, some observers worry that anti-immigrant, nationalist politicians could gain enough power to make it difficult to form a stable government. Additionally, since Sweden has an export-heavy economy, a widening global trade war would bring more weakness.

“We see the Swedish krona very vulnerable in the current environment as both domestic and external factors point to more krona weakness,” Petr Krpata, a currencies strategist at ING told The Financial Times, warning that he expects the krona to experience more declines. That report went on to say that “having fallen 8 percent this year, the krona has sharply underperformed the Norwegian krone, its regional counterpart, which is up 0.9 percent for 2018.”

The krona decline comes amid moves to make Sweden a cashless society — an effort that has sparked backlash.

In February, the head of the country’s central bank said Sweden could be in a situation where all payments are being controlled by private sector banks. As a result, Riksbank Governor Stefan Ingves supported new laws to secure public control of the payment systems. He reportedly argued that the ability to make and receive payments is for the “collective good” of the country and should be within the government’s control.

The ongoing decline of the krona represents another worry for investors and international businesses, some of whom also are dealing with the direct and indirect impacts of more severe currency upheavals in Turkey and Venezuela.

As the new PYMNTS International Payments Playbook discusses in depth, a U.S. company holding foreign currency is at constant risk of losing money: If the foreign exchange (FX) rate between the currency and the greenback falls, so does that company’s profits. Political and economic factors, such as the Brexit vote or a lapsed loan between banks in different countries, are just some of the many factors that can impact a currency’s value — largely beyond anyone’s control.

PYMNTS’ research found that the global currency swap market’s value was estimated at $94.5 trillion as of December 2017.

In the inaugural FX Risks and Currency Swaps Edition of the International Payments Playbook series, PYMNTS examines how companies and governments can effectively utilize two of the most common FX hedging tools: automated trading orders and foreign currency swaps.

Indeed, the prospects of hedging for eCommerce and related business areas received an unexpected boost during the second quarter earnings season this year. Netflix said that its failure to “hedge its revenue with derivatives,” according to Reuters, led the company to lower its 2018 operating margin expectations to the lower end of its 10 percent to 11 percent projection.

The culprit? A stronger U.S. dollar. (And the Swedish krona has also been declining against the dollar.)

Currency and general market chaos seems unlikely to ease as the countries and markets around the world become more turbulent. The ongoing drama in Sweden could be another taste of what’s to come.