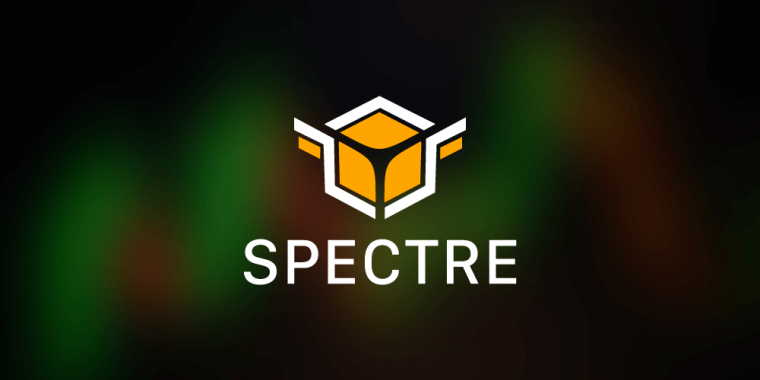 Spectre is reforming the broker industry, a business that is steeped in controversy and malicious intent with many centralized platforms offering the enticing promise of imagined riches.

Traditional brokerages and trading houses have always been an issue when it comes to clarity and transparency. Enriched deeply in layers of intermediaries, these platforms have been known to manipulate markets and trading, resulting in losses to investors which translate to profits to the platforms.

Even in the age of online trading, nearly all trading platforms still utilize the same trading principles, adapted from brick and mortar to the digital realm, especially in the case of binaries.

With this, the amount of money being manipulated away from investors has increased and the modus operandi has been perfected over decades. Even with data showing that losses should not have happened, the lack of transparency makes this claim difficult to prove.

An acronym for Speculative Tokenized Trading Exchange; the trading platform’s name suits its’ working model of bringing a ghost-like transparency to financial trading. Built on the Ethereum network and leveraging blockchain technology, the platform uses the technology’s trustless system to create a financial trading hub that is transparent in all of its’ transactions.

Since the platform works on a peer 2 peer system, it eliminates all intermediaries. This means that investors trade directly with each other and there is no middleman who could manipulate the market or trade for his or her own benefit.

Going even further, since trades are automated through smart contracts, not even the platform developers have any control over the trades being conducted and therefore, are not involved.

Not Just for Cryptocurrencies

Decentralized exchanges are normally designed for cryptocurrencies and digital tokens, but the Spectre platform pioneers the use of blockchain technology in not only cryptos, but also traditional trading items such as commodities, equities, bonds and Forex under one roof. This enables investors and traders to profit from more than one kind of asset in a blockchain based exchange. This influence free trading is the first of its kind in the world, making trading truly fraud free.

Spectre’s uniqueness does not end here. The trading platform is home to not one, but two native tokens:

Due to nature of SXDT and SXUT and legal constraints, citizens of United States of America cannot invest in the tokens.