Myer customer and marketing chief one of 30 execs cut 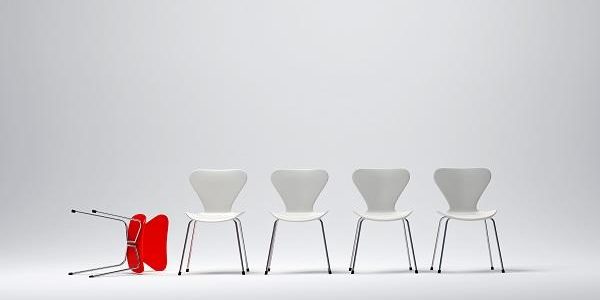 Myer has confirmed its executive GM of marketing and customer, Louise Pearson, is one of a number of executive and senior-level roles slashed from the department store giant this week.

As first reported in the Australian Financial Review, the embattled ASX-listed department store giant has removed 30 positions from its executive and senior management team following a review of the support office.

The cuts come less than six months after the group lost its CEO, Richard Umbers, and its chairman, Garry Hounsell, took up the reins, announcing his intention to shake-up the ranks in order to lift Myer’s game. Umbers’ departure came just days after Myer issued a financial warning but refused to set revised earnings expectations.

In a statement, a Myer media spokesperson said the latest cuts reflected Myer’s ongoing efforts to place the customer first in every decision the retailer makes about its business future.

“From doing a thorough review of the Support Office, we have identified opportunities to align more closely with our customers, with streamlined roles, clearer accountabilities and improved efficiency,” the statement read.

“As a result of this, a layer of executive and management roles will be leaving the business to align our structure more closely with our customers. This will ensure we operate in a more efficient manner to improve the financial performance of the business and to deliver shareholder value.

“We will be providing every support to the team members leaving the business, and we thank them for the significant contribution they have made.”

The spokesperson also stressed no changes had been made to customer-facing roles.

Myer is in the midst of a $600m turnaround to transform its omni-channel and digital strategy, provide stronger in-store customer experiences and make the brand more relevant to the modern consumer.

In June, Myer appointed John King as its new CEO and managing director. King was most recently the chief of UK retail department store, House of Fraser, where he is credited with a transformation that culminated in company’s sale to Chinese conglomerate, Sanpower, in 2014.

Follow CMO on Twitter: @CMOAustralia, take part in the CMO conversation on LinkedIn: CMO ANZ, join us on Facebook: https://www.facebook.com/CMOAustralia, or check us out on Google+:google.com/+CmoAu

Data Spotlight Focuses On Europe, US On Thursday
Aug 30, 2018