Learn how to weather the storm: Trading volatile markets

You are here:
Forex Trading Education 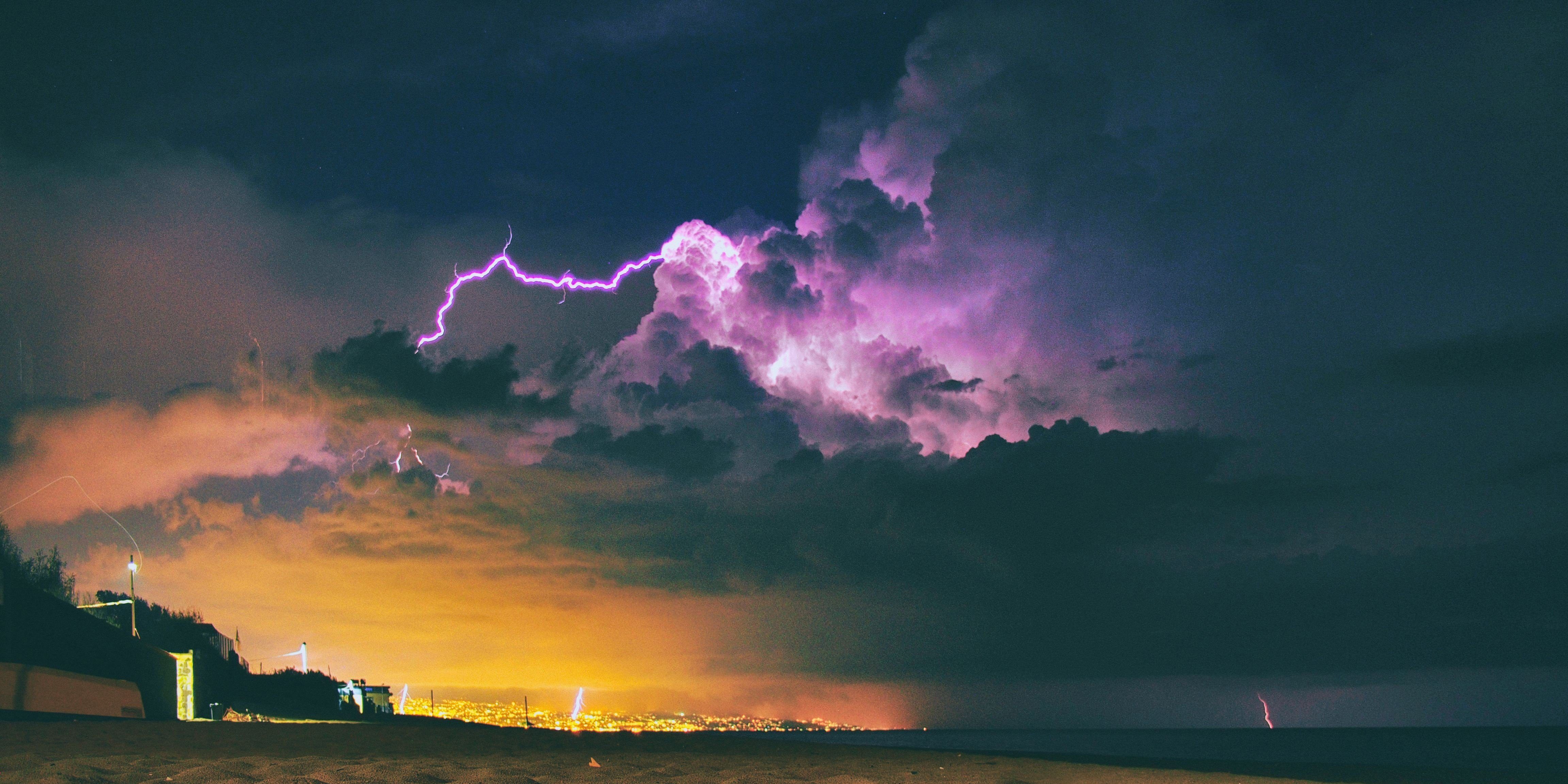 How to navigate volatile markets 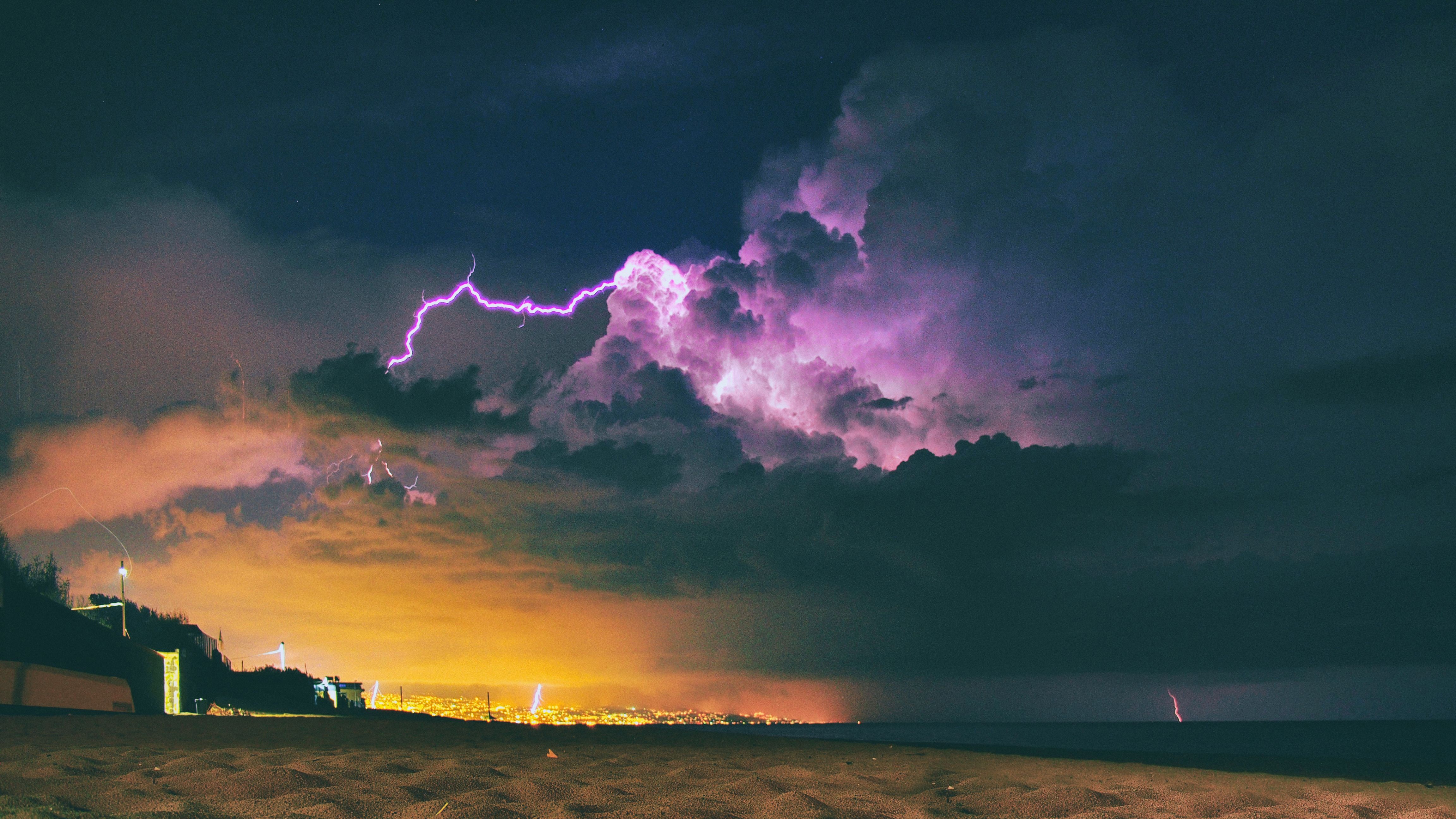 Volatility presents opportunities for
very large returns. A very good example of this of late has been the USD/TRY.
The Turkish Lira has lost around 35% of its value this year and around 20% of its
value in just one day of trading. That is a huge move. Now, if you had
been following the unfolding crisis out of Turkey you could have netted a very
handsome profit. Furthermore, it would have been during the quieter summer
trading months too. 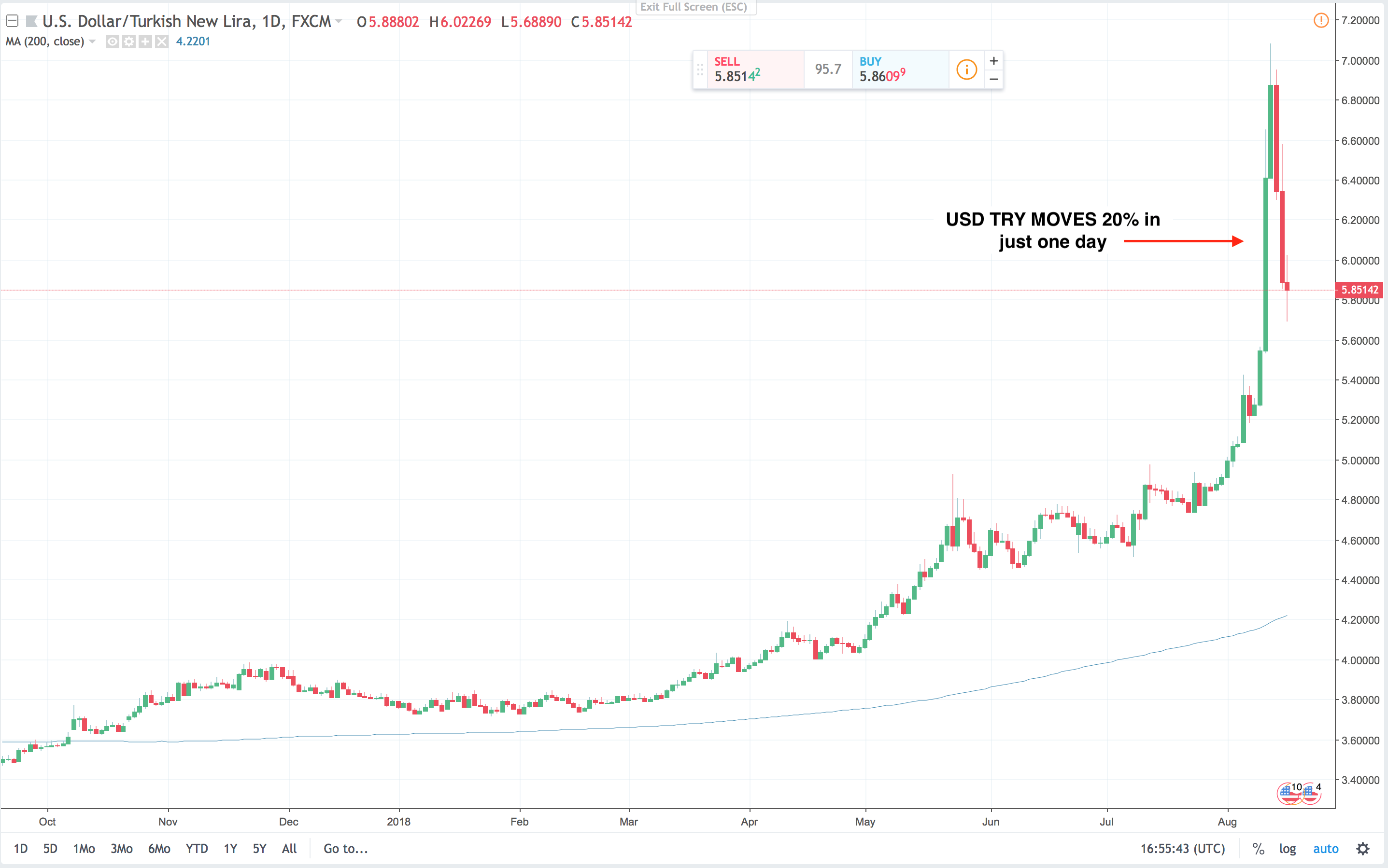 One of the areas you must watch during volatile markets is wide
spreads. A spread is the difference between the bid and ask price that you are
quoted before you want to take a trade. Since times of high volatility are also
times of heightened risk the broker has to charge a premium price to
mitigate against the risks with entering volatile markets.

The problem for you, is that if you enter during a volatile
market, say just a few seconds before a major data release then you will be
entering when the spread may be very large. The cost of spreads quickly adds up
when you are trading, so, make sure you always check your spread carefully
before entering a stormy market. Never enter blindly, as you may be shocked by
the spread you end up with without immediate remedy apart from closing your
trade.

In order to make profit price needs to be moving. In a volatile
market you will get price movements that are quick, prolonged and therefore
offer good times to make money. A good recent example of a volatile market was
when the RBNZ released its August rate statement and explained to the market
that it’s rate going forward would be ‘lower for longer’.

This was a surprise and the market became volatile as positions
were closed and initiated in response to the central bank’s forward guidance.
The NZD was sold, and the resulting move was strong and prolonged over
the next 12 hours or so. Savvy traders would have ridden this volatility for a
healthy profit. In these circumstances the volatility produces a tail wind
currency and can result not only in quick moves, but all quick profits.

If you enter or exit a market during a volatile time then the
slippage you get can be considerable. For example, if you entered a buy on stop
and a sell on stop and straddled the USD/JPY pair as the Non-farm payrolls were
released you would get what is called ‘slippage’.

This is simply when the price that you wanted is quite different
to the price you were filled at. It would not be uncommon, in the situation I
have just mentioned, to see slippage in excess of 30, 40 or even 50 points.

The problem is that there are so many orders entering the market
that they cannot all be filled at the price requested. The orders are given the
best available price, which may not be what you consider a good price.
So, be warned, entering at times of extreme volatility leaves you vulnerable to
slippage.

Another way you may be caught out is if you hold a position over
the weekend. For example, if you were holding the Euro over the weekend of a
European election you may be subject to a large gap on the Sunday open. Volatile
weekends still influence the FX markets, as they can gap up or down
depending on the news.

If all of the above sounds too much, or you are unsure of
whether trading volatile markets are for you then some traders choose to sit
these times out. This can sometimes be the best approach during very volatile
times. If you don’t want to sit out the volatility, then it may be sensible to
at least wait for spreads to return to normal.

However, for those of you who are prepared to weather the storm
keep these two risks and opportunities in mind.
They may help to keep you out of some deep, dark waters and give you the
best and not the worst of times.

This article was submitted by FxPro

How Brexit Will Impact The British Pound
Sep 1, 2018