FX Lessons From Brexit And The FX Market 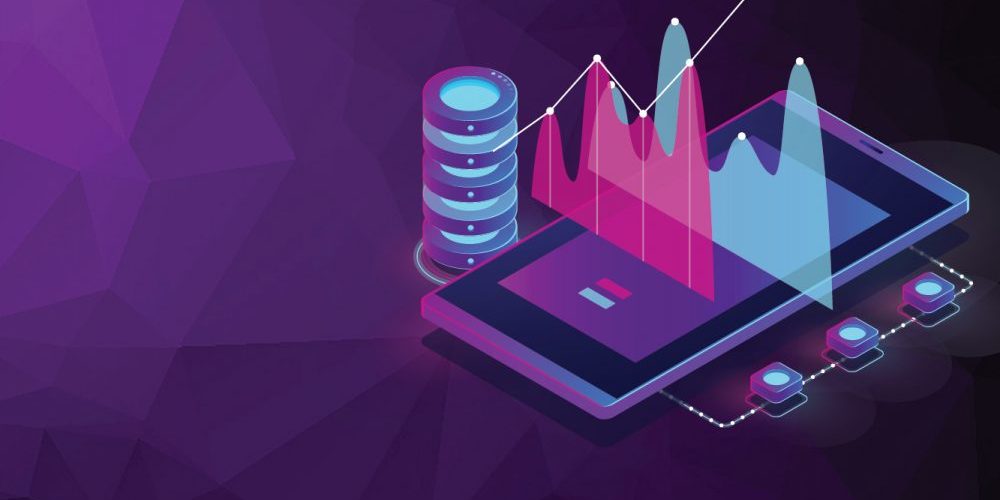 If there is a lesson for American businesses to learn from Brexit, it’s this: if a business has operations overseas, it needs to be attuned to the ebbs and flows of the FX market — or risk losing profits.

The FX rate between the greenback and the sterling was on steady decline during the months leading up to the June 23, 2016 vote on whether the U.K. would exit the European Union, with businesses on both sides of the pond growing nervous about its turnout and how they would adapt if citizens of the U.K. voted “yes.”

And then, they did.

The next day, the FX rate between the dollar and the sterling exchange rate doubled, and all the money U.S. businesses held in British pounds lost half its value overnight. Affected businesses had to do what they could to pick up the pieces.

But it could have been mitigated. Not Brexit, necessarily — but the fallout from the sudden FX rate shift.

Rather than allow the value of foreign holdings to slide with the FX rate, companies with money tied up in foreign currencies can take steps to soften the impact of currency valuations like the one that followed Brexit.

And some do, by simply swapping money in different currencies with each other, rather than trading it on the FX market or through a bank. By some estimates, there is more than $90 trillion in funds being held by foreign institutions globally. Meanwhile, others try their hand at FX trading with algorithms to get ahead of the competition; as early as 2014, more than 75 percent of all trades in the U.S. market were performed by automated systems rather than human traders.

That may sound like a lot to take in, but learning the basics of FX portfolio risk management is a necessary step to protecting the value of foreign holdings.