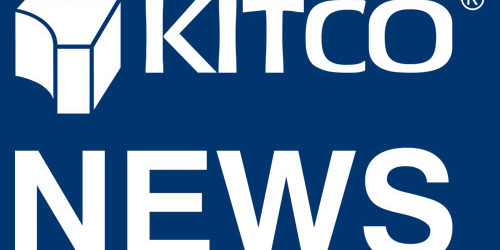 Trump told Reuters in an interview on Monday that he was
“not thrilled” with Jerome Powell’s rate hikes and said the U.S.
central bank should do more to help him to boost the economy.

U.S. presidents rarely criticise the Fed, whose independence
is considered important for economic stability. But Trump has
made reducing U.S. trade deficits a priority, and the
combination of rising interest rates and a strengthening dollar
poses risks for export growth.

“It would appear that Mr Trump would like to keep the U.S.
dollar a little on the weak side in order to remain
competitive,” said CMC Markets chief markets analyst David
Madden.

“But given the dollar has been in demand recently on account
of geopolitical issues and the Fed’s monetary tightening policy,
he might find it difficult to talk the greenback lower.”

Escalating trade tensions between the United States and its
trading partners as well as a plunge in the Turkish lira have
pushed the dollar index up recently.

But the greenback weakened on Tuesday as investors ditched
it as a safe haven before China and the United States hold talks
this week that may help ease their dispute over trade.

Trade tensions have on the whole helped the dollar, which
benefits from geopolitical turmoil as the market seeks out less
risky investments.

“It looks as though Trump’s comments have caught the market
very long dollar after last week’s emerging market rout,” said
Chris Turner, head of currency strategy at ING in London.

The dollar is unlikely to be knocked from its perch as one
of the strongest performing major currencies this year, Turner
said.

“As long as (Trump) only verbally attacks the Fed rather
than actively trying to influence its monetary policy this
should not have any far-reaching effects on the USD exchange
rates,” he added.

The Fed has raised interest rates twice this year and is
expected to do so again next month.

Traders are preparing for the release of Federal Reserve
policy meeting minutes on Wednesday and an annual Jackson Hole
symposium for insights into the direction of U.S. monetary
policy.

Concerns that a currency crisis in Turkey would hurt euro
zone banks and uncertainty about the Italian government’s
planned budget have weighed on the euro recently.

The Australian dollar was 0.3 percent higher at
$0.7363, after Prime Minster Malcolm Turnbull survived a
leadership vote by a narrow margin.