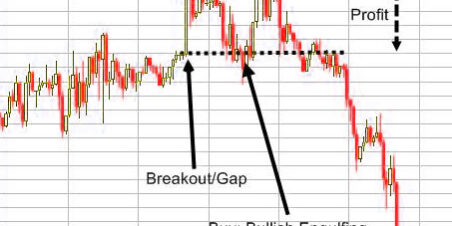 EUR/GBP has been advancing since around the 15th of August whereby the market fell out of love with the dollar and the market has been covering shorts in the euro pretty much ever since. The moves came in reaction to Trump’s disapproval of the Fed’s policy, voicing such criticism an interviews and behind closed doors in private meetings. However, Powell’s speech was the nail in the coffin which has resulted in the DXY being driven below the key 94.80 support all the way into the 94.40s and to the lowest levels since the end of July.

EUR/USD and the cross potentially overdone

However, EUR/USD has met a crossroads just ahead of the halfway point on the 1.17 handle. This is where the 100-D SMA guards (1.1760) as well as where the daily Ichimoku cloud top made up of the congestion of July/August highs. At the same time, 0.9090 is a key psychological level for corporate hedging as being the 1.10 inverted round number. However, EUR/GBP end of month flows are typically bias of the bid for the cross and such a flurry of activity could see that level blown before bulls cash in. Above all, fundamentals still support the dollar and its carry which may well attract supply at this juncture in EUR/USD, (capping the cross that appears to be technically overbought and ripe for a sell-off).

Technically, EUR/GBP has pierced the ceiling of the Bollinger band and the price typically sells off at this juncture. RSI is also dipping its toe into overbought territory. If the price continues higher, such readings will have been the highest since August 2017 0.93 handle peaks.  To the downside, the 2-month uptrend at 0.8877 guards risk down to the 0.8720 triangle lows, (the 15th June low). Further out, the double bottom lows at 0.8697 are exposed.

Get the 5 most predictable currency pairs