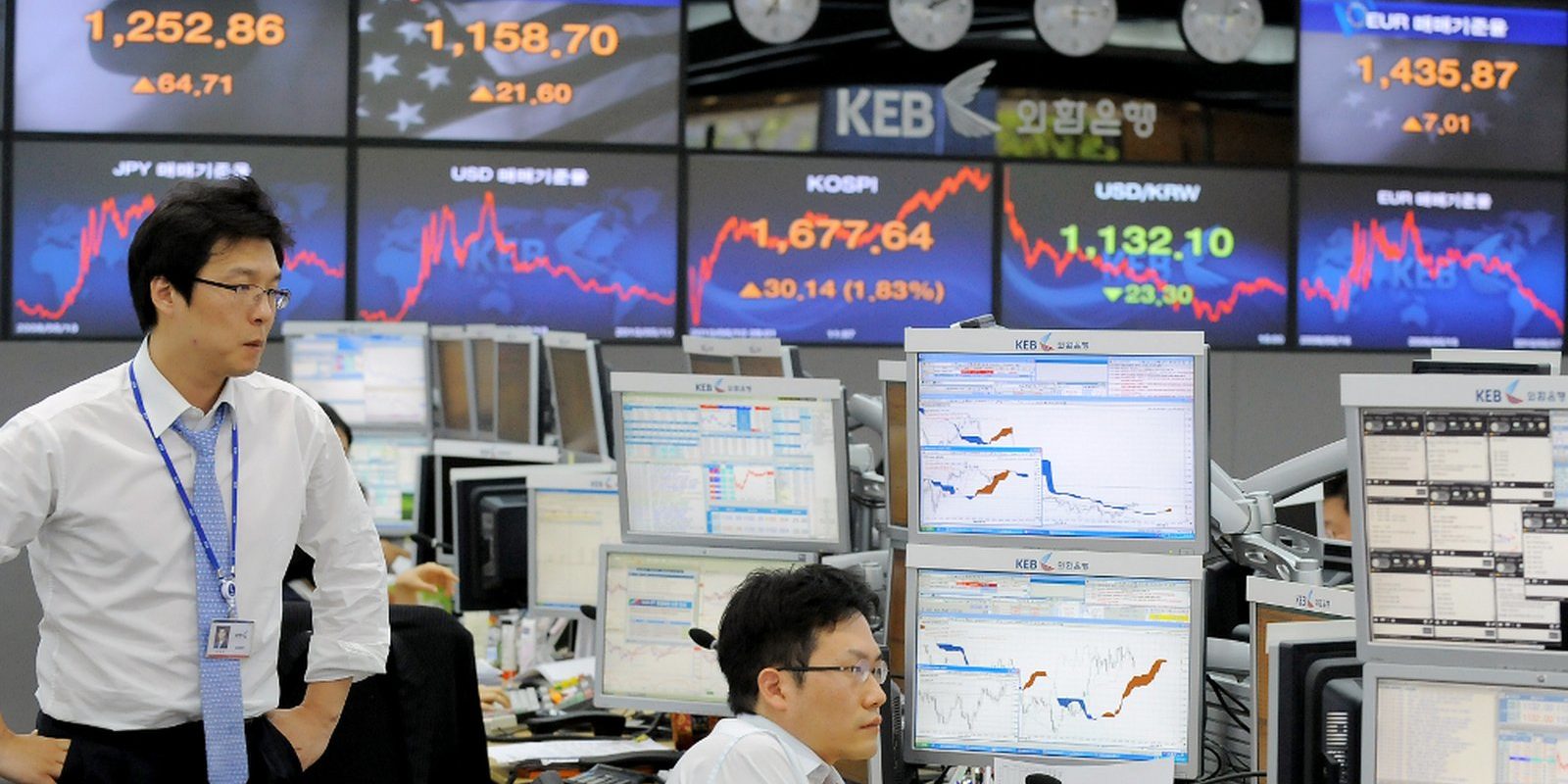 Britain has extended its lead in the global currency trading business in the two years since it voted to leave the European Union.

It is another sign that London is likely to continue to be one of the world’s top two financial centres even after Brexit.

Leaving the European Union was supposed to deal a crippling blow to London’s position in global finance, prompting a mass exodus of jobs and business. But with eight months to go, London has tightened rather than weakened its grip on foreign exchange trading, a Reuters analysis shows.

Foreign exchange – the largest and most interconnected of global markets, used by everyone from global airlines to money managers in transactions worth trillions of dollars a day – is the crowning jewel of London’s financial services industry.

Reuters’ analysis, based on surveys released by central banks in the five biggest trading centres, shows forex trading volumes in Britain had grown by 23% to a record daily average of $2.7 trillion in April compared to April 2016.

That was double the pace of its nearest rival, the United States, which was up 11% to $994 billion, mostly out of New York.

That means about two-fifths of all trades are handled in Britain, nearly all of them in London – a daily volume almost equivalent to the annual economic output of the United Kingdom.

London has dominated the foreign exchange market for nearly half a century.

Investment banks earned $4.2 billion in revenues from foreign exchange business globally in the first quarter of 2018, about 12.5% of all revenues in their global markets divisions, according to data from industry analytics firm Coalition.

While forex trading reaps relatively low margins, it brings in other business, allowing lenders to cross-sell other services such as interest-rate products, equity and bond issuance and advice on mergers and acquisitions, according to former currency trader Keith Pilbeam, now a professor at the Cass Business School.

“It is all about getting people in,” Mr Pilbeam said.

“Selling forex is the best introduction to a company because you are talking to the treasurers of these companies.”

Bankers and traders attribute an overall growth in trading to global political uncertainty, including around Brexit itself. They also cite the presidency of Donald Trump and the threat of trade wars involving the United States, China and the EU.

London’s time zone between the United States and Asia means it is well placed in times of global turbulence, they said.

Increased volumes help the biggest players because investors want to buy and sell in markets that have the capacity to absorb large deals without significantly affecting prices.

Finally, London’s advanced FX trading hardware and high-speed sub-Atlantic cables to New York make it costly and troublesome for forex operations to move, they said, especially given that banks have a tendency to want to group together.

“The luck of geography has helped because most of the big market moving news, whether in the US or Europe, has occurred during London’s trading hours,” said Neil Jones, London-based head of hedge fund sales at Japan’s Mizuho Bank.

“You may have all the uncertainty around Brexit, but this is outweighed by London’s time zone, its language, and the advantages that come from having the biggest market.”