Bitcoin Rises As Traders Peg Their Hopes On The Sec 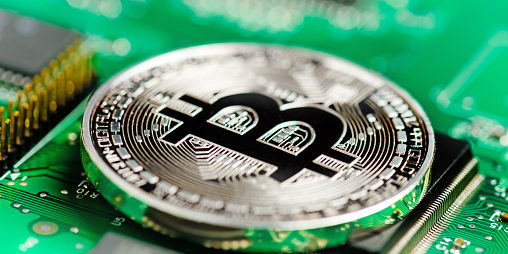 Greed and fear are the main drivers of the financial markets. This has been particularly true of the crypto market recently. In 2017, greed pushed the price of Bitcoin from $600 to $19,000. Other currencies performed better. This year, however, fear has taken over and cryptocurrency investors are starting to worry about the value of their holdings. The key concerns about Bitcoin are its volatility, its cost, its safety, and its reliability. Therefore, risk-averse companies are afraid of accepting a currency whose value can fall by more than 10% within a day.

The price of Bitcoin has been volatile this month and the movement has been attributed to several factors. Firstly, there was a sell-off as traders who benefited from the announcement by BlackRock last month took profits. Secondly, the decision by the SEC to reject the nine ETF proposals was demoralizing to many traders. This week, however, the price has been recovering as SEC announced that it would review its decision. Thirdly, there were concerns about the increased wave of short-selling. A Recent Commitment of Traders (COT) report showed that more retail, commercial, and non-commercial traders were increasing their short bets on Bitcoin.

On Monday, the short-term EMA (25) crossed the longer-term EMA (50) as shown below. Since then, the pair has continued to move up, reaching a two-week high of 7050. It is now trading slightly lower at 6890, which is along the 38.2% Fibonacci Retracement level. As the new month starts, there is a likelihood that the pair will move up to test the 7120 level, which is also the 50% Fibonacci retracement level.