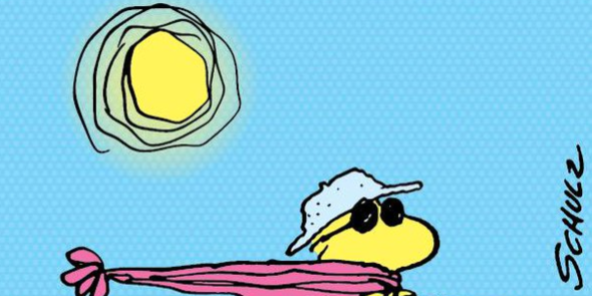 How did August seasonal trades fare? 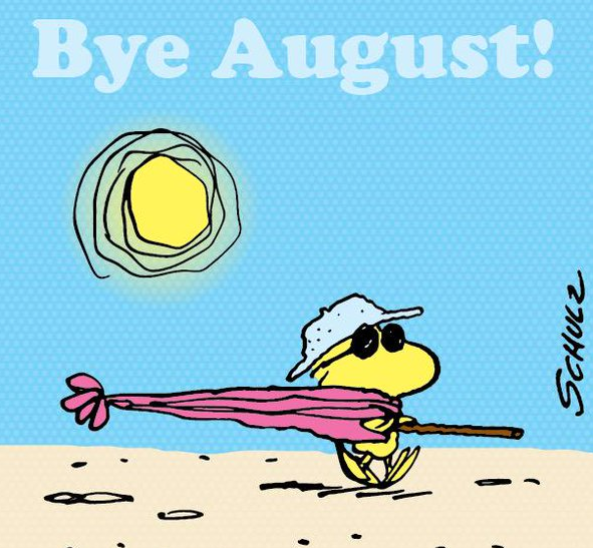 At the start of the month, I outlined four seasonal trades based on historic patterns. I will have the September trades up shortly.

How did they do? Lets have a look.

Up first was the Australian dollar. August is “not a great time Down Under” I wrote and highlighted 11 declines in the past 13 years for an average 2.19% decline.

How did August 2018 go? The Australian dollar was the worst performing major with a 3.2% decline and it fell to a 20-month low today.

Scorecard: +1 with a bullet.

Here’s what I wrote:

“A strong or weak dollar can wreak havoc on commodities but fundamentals
ultimately win out. Gold has had a tough year but since 2000, August has
been the second-best month for gold. Oil, meanwhile, is in the midst of
a second-half seasonal slump that extends through year-end. I think a
good separate trade on oil is to fade any spikes on hurricanes, because
so much production has moved onshore.”

How did it go? Not great. Gold fell another 1.8% while oil finished flat. Oil had been down by as much as 8% on the month, putting the trade deep in the money for a period but crude rallied in the last two weeks of the month. There wasn’t even a whisper of a hurricane this month.

Scorecard: -1 with a caveat

The trade as to watch out for a jump in the VIX. That seemed to be underway midway through the month as it jumped to 17 from an opening level of 12.85 but it didn’t last. This was more of a bet on a one-off spike than a month-long trade so you could score that a win. On the month, the VIX finished up 8%.

I wrote that cable had declined in 9 of 11 years and warned to watch the BOE (they were dovish). That helped to give this trade had a spectacular start. From Aug 1-Aug 15 it fell in 9 of 10 trading days in a one-way crunch.

Even with this week’s big squeeze, cable finished the month 1.2% lower.

Overall: 3-1 but I can’t be happy with August ending. Winter looms.